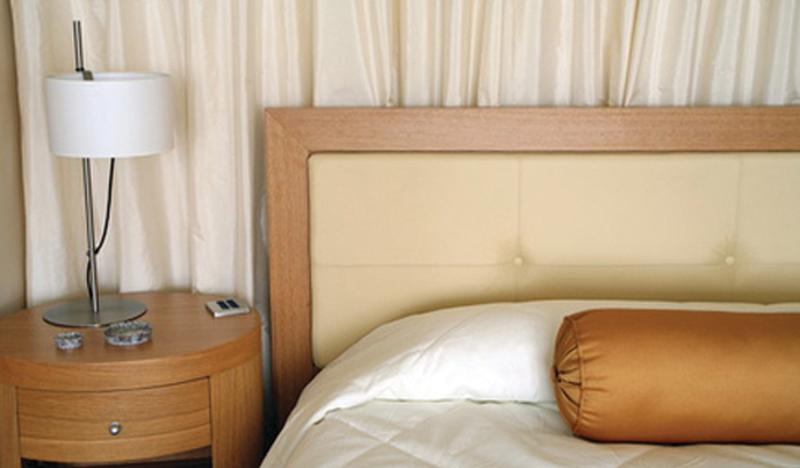 The wealth of tourist attractions, a good transportation system, as well as varied and high-class hotel infrastructure make Małopolska one of the most frequently visited regions in Poland.

In the entire voivodeship, there are currently more than 400 hotel facilities, including: 14 five-star hotels (10 in Kraków), 66 four-star hotels (33 in Kraków) and also 200 three-star hotels (81 in Kraków). Among them, there are hotels belonging to international chains, and the largest ones in Krakówinclude: Novotel City West (305 rooms), Holiday Inn Krakow City Centre (237 rooms) Sheraton Kraków (232 rooms), Chopin Hotel Cracow (219 rooms), Novotel Centrum (198 rooms), Radisson Blu (196 rooms), Qubus hotel Krakow (195 rooms), hotel Hilton Garden Inn (154 rooms) Andel's hotel Cracow (157 rooms), Park Inn by Radisson Krakow (152 rooms). Contemporary tourist market is characterized by strong connections between business tourism and culturerelated tourism, and the name of Kraków is a guarantee of maintaining the right proportions. We will also find here stylish, restored boutique hotels, offering services and amenities at the highest global level. Carefullyselected interior design is the main characteristic of the oldest hotel in Kraków – the Pod Różą Hotel. Hotel Copernicus, situated in Kanonicza Street, at the foot of Wawel, enchants its guests with interesting architecture and a combination of the past and of refined comfort. This facility is the only Polish member of the elite chain of hotels Relais & Chateaux. Another historical pearl is the Gródek Hotel, with a hotel archeological museum, the only one in Poland. For particularly demanding customers, rooms with the view of the Main Square, for instance, in the Wentzl Hotel or The Bonerowski Palace are also waiting. Particularly noteworthy is the Hotel Stary (The Old Hotel) which won the renowned Parisian Prix Villégiature competition, being awarded the title of "the most beautiful hotel interior in Europe." For several years, within the area of the Old Town, guests have been staying at the heritage three-star hotels: Saski, Poller or Polski Pod Białym Orłem. The hotel map of the Małopolska Region also embraces the facilities surrounded by mountainous landscape – in the Pieniny and Beskid Mountains, and in Podhale. They range from small-size facilities in heritage manors, castles, and palaces, to modern hotels with geothermal pools and a rich offer of spa. In the area of the Beskids Mountains, fully deserved renown is enjoyed by: the Spa Dr. Irena Eris Hotel in Krynica-Zdrój and the Modrzewie Park Hotel in Szczawnica – a modernist villa restored to its old splendor, the first five-star hotel in the Pieniny Mountains. Moreover, the Krynica-Zdrój accommodation infrastructure has recently been complemented by a new luxurious facility, Czarny Potok Resort & Spa, which has at its disposal a spacious conference center for 500 people. In the immediate vicinity of the Pieniny National Park, a new four-star hotel, NoName Luxury Hotel & Spa was built using the traditional folk style. Among its hotels and accommodations, the Tatra Mountain region boasts one of the most modern hotels in Zakopane - Hotel Rysy, a five-star hotel Litwor, a luxury residences Nosalowy Manor or the recently built Aries Hotel and Spa.