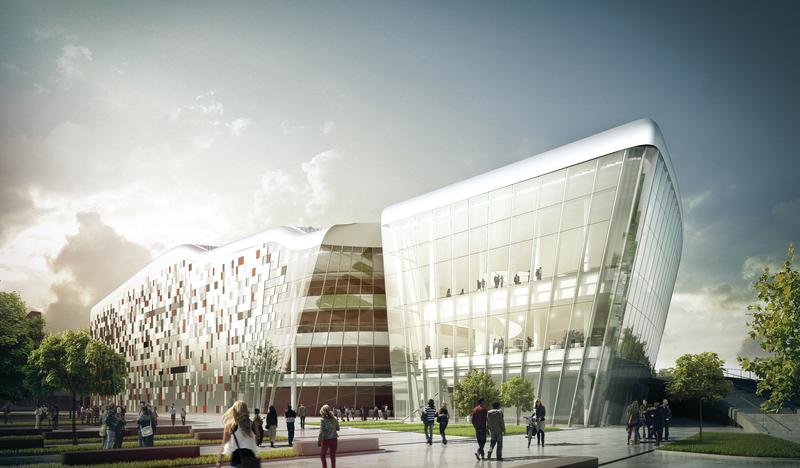 Kraków and the Małopolska Region are one of the most popular business tourism destinations in Poland. In Kraków itself, in the year 2014 around 2439 conferences and congresses took place. Another asset of the Małopolska Region and of Kraków is the congress and conference infrastructure, consisting of nearly 400 facilities nowadays and still being developed.

Modern conference  resources,  including as many as 27  facilities with premises,  the  total area of which exceeds 500  square meters each,  function  against  the background of  the  several-century  long  traditions, close to the pristine nature and a rich cultural offer available all year long. The signifcant geographical diversity of  the  region will make  it easier  for  the organizers  to accommodate  the conference space  to  the profle and character of a meeting. Among the existing conference facilities in Kraków, the largest ones are: ICE Krakow Congress Centre offering more than 36 thousand m2 of conference space. Modern facility, situated in the close vicinity of the River Vistula and the main attractions of the city. The facility comply with the conditions specified by the international congress organisations as well as with the highest standards related to acoustics and show engineering. The Center can accommodate up to 3200 people at the same time.  International Exhibition and Convention Centre EXPO Krakow  a multifunctional and modern facility with the total usable area of 13 thousand m2 with a variety of application. Multi-functional show-sport hall Tauron Arena Krakow for 15 thousands of spectators, Gromada Conference Center (opening: 2015) with the space exceeding 5000 square meters, capable of hosting between 2500 people at one  level, and up  to 4500 participants on two levels simultaneously. Auditorium Maximum of Jagiellonian University (up to 1200 seats).
An interesting offer for the meeting organizers of is that of the museums of the Małopolska Voivodeship, which, thanks to their modern audiovisual facilities, are becoming  original venues for  business events. A few good examples are the Polish Aviation Museum which, if seen from above, resembles the shape of a spinning rotor. This is one of the most modern museum facilities in Poland with one of the most expressive architectural forms, and it is possible to organize a special event for as many as 1000 people there. A large space surrounded by ar t is also offered by The National Museum with 300 seats in open-air arrangement, the Museum of Urban Engineering (300 people), and also the Niepołomickie Museum in the Royal Castle. Business events may be organized in stylish monumental buildings,  theater rooms, or concer t halls, adapted  for  that purpose, which are abundant  in  the region. They include the new building of the Kraków Opera House (up to 800 seats), commissioned quite recently, Kraków Philharmonic Hall (up to 700 seats), or the Juliusz Słowacki Theater (up to 530 seats) – a building in eclectic style situated within the area of the Planty Park. Comparatively large conference rooms and numerous other facilities are also offered by hotels in Krakow, for instance: hotel Galaxy (up to 800 seats) the Best Western Premier Cracow with a room for as many as 600 people, hotel Park Inn by Raddisson Kraków (up to 500 seats), hotel Qubus (up to 450 seats). The Wieliczka Salt Mine,  included  into  the frst UNESCO World Heritage List,  is one of  the best known tourist attractions  in Poland.  It  is an  incredible underground world created by nature and by man, an original scenery for various events and business meetings. The underground conference rooms occupy the space of 100 to 680 square meters and can accommodate as many as 600 people at the same time.
Organizers  who  appreciate  natural  surroundings  and  mountains  views  will  fnd  a  perfect  solution in choosing  to hold  their  event  in  the capital city of  the Tatra Mountains,  Zakopane.  Its unique character  is determined, frst and foremost, by the majestic Tatra Mountains – the highest elevation in the entire range o the Carpathian Mountains between the Alps and Caucasus. What also attracts tourists to Zakopane is Gorals folklore, picturesque wooden architecture, and unspoiled nature. The three-star Mercure Kasprowy Hotel (for 1050 people) with a unique view of the Tatra  Mountains and the four-star Grand Nosalowy dwór with 600 square meters of conference space –a modern hotel enclave in the close vicinity of the slopes of the Nosal Skiing Center – can boast the largest halls and rich experience in providing comprehensive services for meetings. An interesting infrastructure can be found in the four-star Bukovina Hotel which, apar t from a conferencing center for 600 people, offers meeting par ticipants relaxation space in thermal pools. The Economic forum  in Krynica-Zdrój, organized since 1991, has been attracting approximately 2500 politicians and economists from East-Central Europe each year, and is a proof that the Małopolska Region and its mountainous localities can successfully host major international events. Krynica-Zdrój, frequently referred to as Polish Davos, will soon have a modernized Main Mineral Water drinking House, with comfor table space for 1200 people. 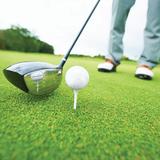