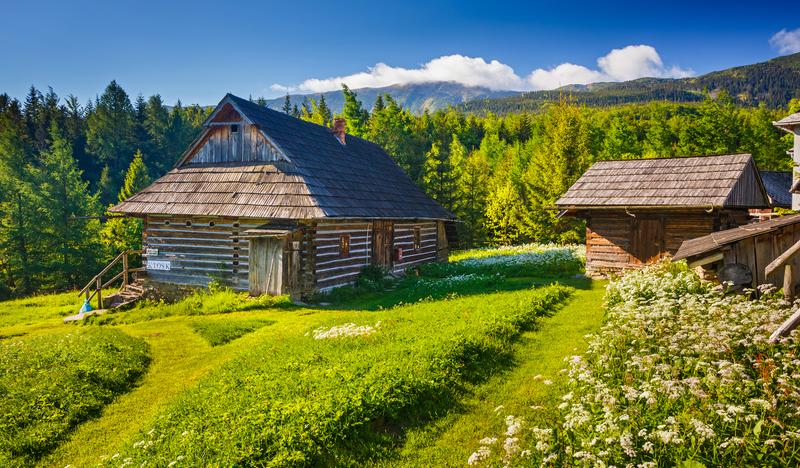 www.drewniana.malopolska.pl
Show details
The Heritage Park was set up in 1973 on the initiative of Józef Żak, the long-running president of the PTTK’s Babia Góra Branch in Sucha Beskidzka.
The present plot of land was bought then along with the peasant hut from 1900 which stood there and belonged to Franciszek Kudzia. An exhibition was set up inside devoted to mountain tourism and it was also used as a Research Station for the PTTK. In the 1980s Stefan Gancarczyk’s early-C20th hut was brought to the heritage park along with the oldest and most precious building in the park, the kurna (chimney-less) hut of Franciszek Stopiak from Zawoja Budzonie, dating from 1802-15. In this, the oldest building, an ethnographic exhibition was set up with characteristic interior fittings for the inhabitants of Babia Góra.
Back 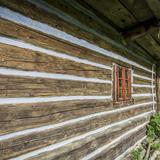 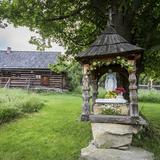 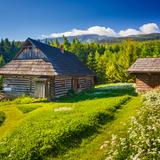 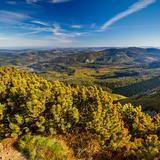 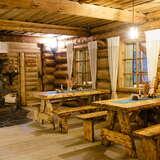 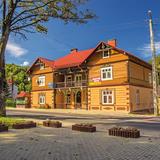 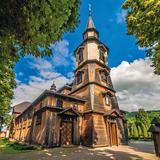 See more Go to Article The Parish Church of St. Clement the Pope and Martyr in Zawoja 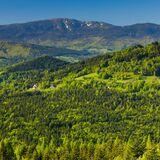 See more Go to Article Mount Babia and its vicinity 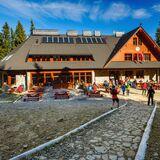 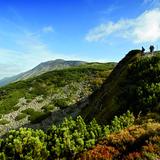 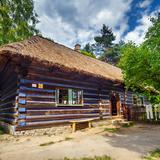