Established in 1995, the park extends over the central part of the Low Beskids: the Magura Wątkowska range and its southern slopes near the Slovak border. Only a few mountains exceed 800 m asl. Wątkowa, the highest peak, reaches 847 m asl. Complementing the beauty of the area is the meandering Wisłoka river whose gorges and tributaries cut deeply into the slopes at the southern part of the park. The impressive cultural monuments of the park, such as the “Lemko” style Orthodox churches, are especially worth visiting along your journey.

The park’s typical woodland character consists of the beautiful indigenous fir and ancient beech forests divided by meadows, heaths and pastures. The latter, unused for 50 years, currently serve as grazing lands for sheep to prevent encroachment by the woodland. Meadows and heaths are also mowed every few years. Although the non-forest environment comprises only 5% of the park, it provides the area with rich floral resources. Orchids, among other rare protected species, make their home here.

The forest highland is a habitat for a number of animals. All species of large predatory mammals which occur in Poland, such as the bear, the wolf, the lynx and wild cat, live here. A number of predatory birds like the golden eagle, the tawny owl, the common buzzard and hawk, as well as the honey buzzard, also nest here. The lesser spotted eagle, which builds more nests here than anywhere else in Poland, is the park’s symbol

In the villages of Skwirtne, Bartne i Owczary along the Wooden Architecture Route, can be found a number of “Lemko” style Orthodox churches.

Diabli Kamień (Devil Stone), a natural monument, and the Kornuty rock reserve, which showcases splendid rock formations. A small Magurski Waterfall close to Folusz is another attraction of the park. 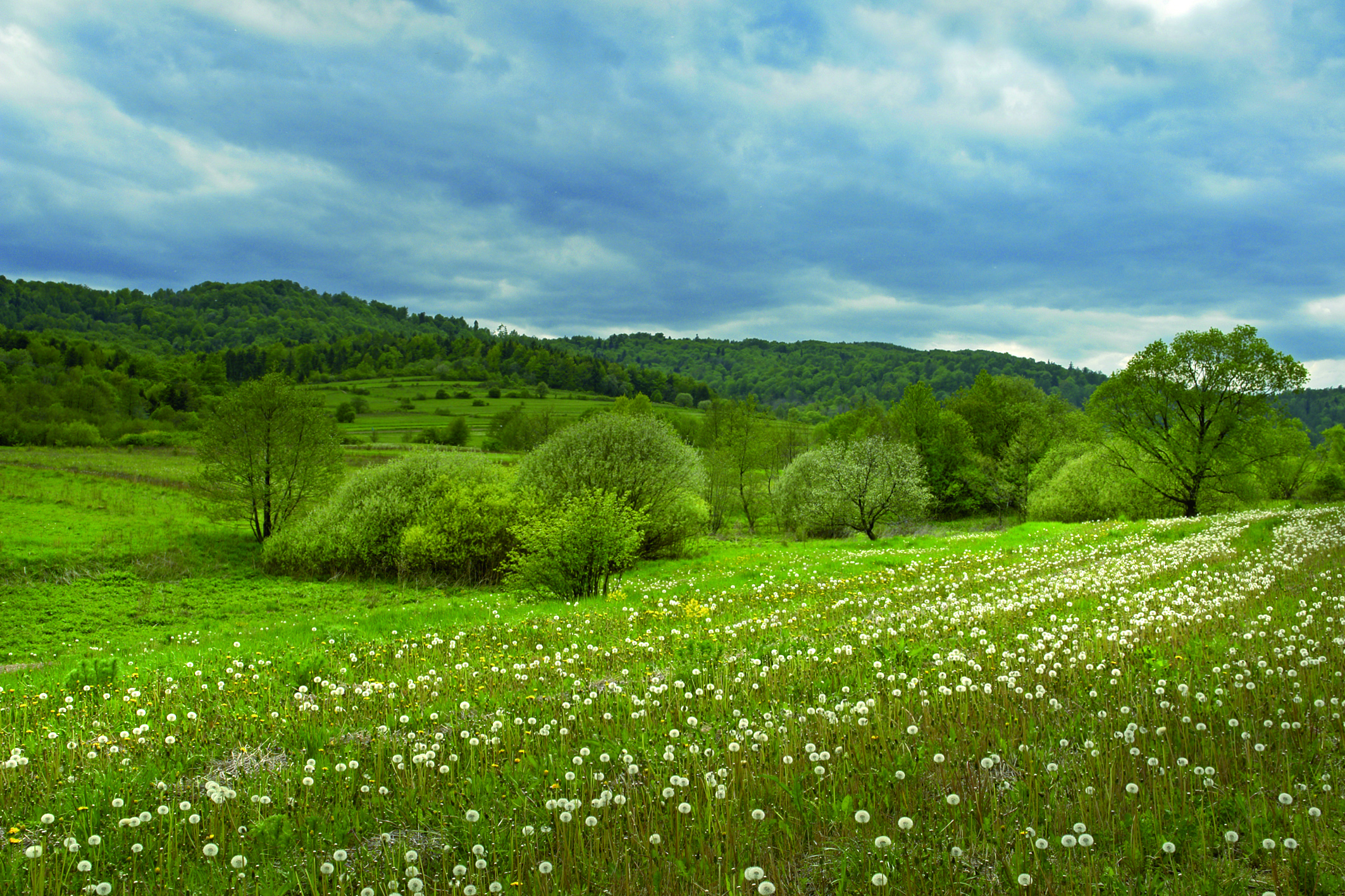 Voir plus Go to Article Zapraszamy do Tauron Areny.