A small horst lifted to 20-70 m above the area. It is built from limestone which about 1000 years ago was used to build the oldest buildings in Wawel and to cobble the Main Square.
On the top of the hill the first building appeared as early as in 11th century and then with the passing of time they were extended. In the western part there is Smocza Jama (Dragon's Den) – an example of karst processes.
Multimedia 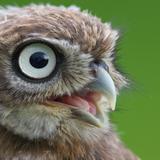 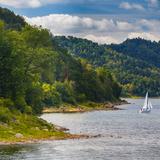 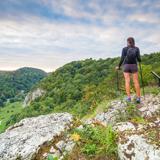 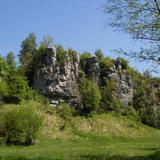 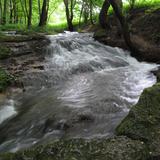 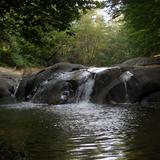